Monkeypox: “No alarm, different from Covid” 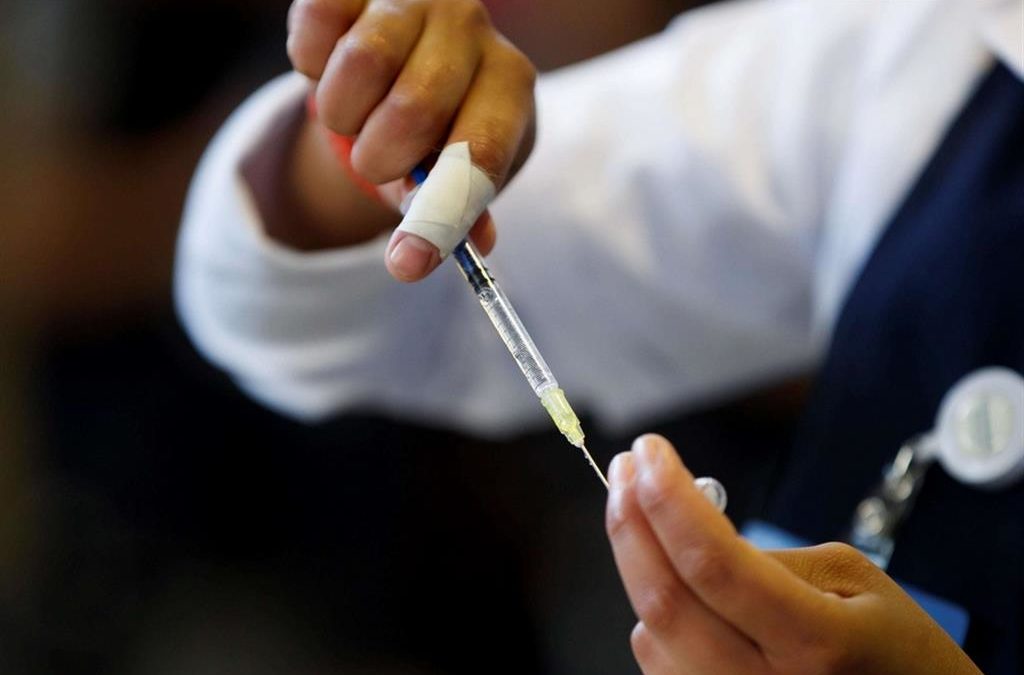 According to the WHO, the situation of Monkeypox is under control

According to the health authorities, the situation of Monkeypox is under control and there will not be an epidemic like that of the coronavirus. The EMA certifies that it has significant differences with Covid, starting from the fact that it is not easily transmitted between humans. Furthermore, the risk to public health globally is considered moderate.

Cases of monkeypox continue to rise around the world. The World Health Organization (WHO) reports that there are 780 confirmed cases in 27 countries, specifying that cases in African countries, where the virus is considered endemic, are not included (June 6th, 2022).

Festivals and major summer events can propagate the monkeypox

Festivals and major summer events, moments of aggregation typical of the summer, have come under the magnifying glass of the experts of the World Health Organization (WHO) due to the possible risk linked to a further spread of monkeypox. Precisely the summer season, also given the more frequent occasions of gathering in major events and beyond the simultaneous lowering of the restriction measures for Covid, could represent, according to the WHO, a period of potential and high propagation of monkeypox.

The virus and the transmission

In describing the details of monkeypox, WHO itself recalled that the current outbreak has spread through contacts linked largely to sexual activity, mainly involving men who have had sex with other men. “We must remember, however, as we have seen from previous outbreaks, that monkeypox is caused by a virus that can infect anyone and is not inherently associated with any specific group of people,” the experts said. What to do to cope with the spread of the virus? According to the WHO, an effective response will not require the same widespread countermeasures aimed at the population that were necessary to deal with Covid-19, since the virus does not spread in the same way

Although a vaccine, called “MVA-BN”, and a specific treatment (Tecovirimat) have already been approved for monkeypox recently, these countermeasures “are not yet widely available. The goal is therefore to contain this outbreak by interrupting human-to-human transmission to the maximum extent possible, “said the WHO.

Collaboration with American Consulate in Florence (authorized to treat the staff)